HomeNewsCaye Caulker Gets a New Beach

Caye Caulker Gets a New Beach 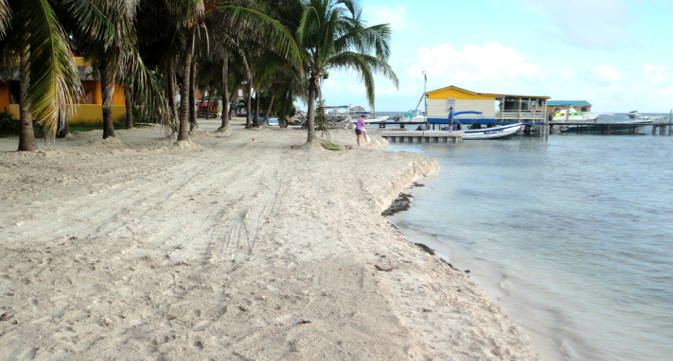 Belize City, Belize – February 10, 2016 – The Belize Tourism Board (BTB), through its community based initiatives and responding to its stake holder needs, in this case the Caye Caulker Village Council and tourism stakeholders, embarked on a strategy to improve the public beaches of Caye Caulker. As a result, an “Action Plan for Sustainable Tourism Development of Caye Caulker” was completed in September 2015 and identified beaches as one of the development objectives of infrastructure improvement. This enhancement project fits the product development objectives laid out in the National Sustainable Tourism Master Plan (NSTMP) 2010.

Approximately 22,000 cubic yards of material were pumped for the completion of works.

The project was well received by the community at large and has been very popular with visitors. The reclamation works will be complimented by the establishment of an improved craft center for local artisans in Caye Caulker. This location coincides with the largest public swimming area and hosts many festivals, including the world renowned “Lobster Festival.” 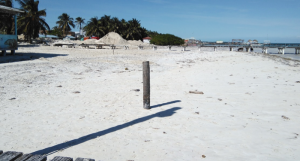 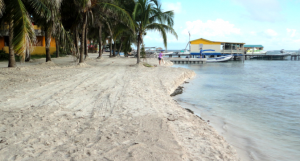 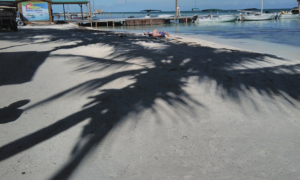